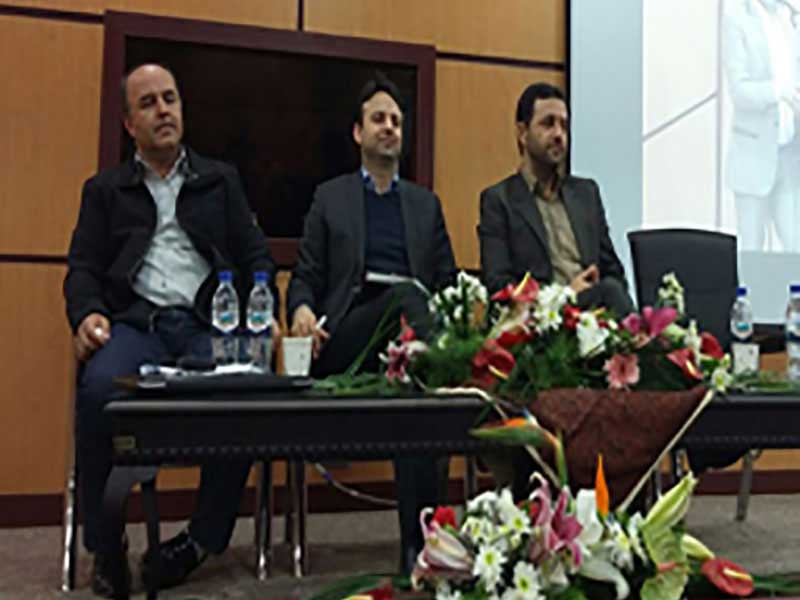 The National Festival of Flowers and Plants of Babylon with 120 booths from all over the country was held on 25 to 30 February on a land with an area of 3000 square meters.

Babel National Flower and Plant Festival with 120 booths from all over the country was held on February 16 to 15 on a land with an area of 3000 square meters. Exhibitors and producers of flowers and ornamental plants from different cities such as Mahallat, Tehran, Karaj, Semnan and Mazandaran, Gilan and Golestan provinces were present. It is worth mentioning that on the day before the official opening of the festival, with the movement of the flower carnival along with Nowruz recitation in Babol, Babolsar and Amirkola, it was a message of this important event for the citizens, which was welcomed by the people.

On the sidelines of the festival, a specialized conference to examine the opportunities and challenges of green space with the presence of mayors, managers of the Green Space Organization and members of the city council was held on February 16.

Speakers of the conference: Dr. Masoud Ahmadi, Director General of the Office of Urban Coordination and Urban Services of the Organization of Municipalities and Rural Affairs regarding planning in urban green space development, Dr. Pejman Azadi, Director of the National Flower and Plant Research Institute and President of the National Flower and Plant Association regarding ornamental flowers and plants Applied research, Engineer Mohammad Reza Shafiei, Deputy Chief Financial Officer of the Flower and Plant Research Institute on improving the use of flowers and plants in green space, and Engineer Hamed Ki Khosravi, Master of Green Space and a member of the Urban Management Research Institute working group on optimal water consumption management

Engineer Khanpour, Director General of the Parks and Green Space Organization of Babol Municipality, said that the support of the National Flower and Plant Research Institute for holding the Babol Flower and Plant Festival made it valuable and credible in the country and scientifically.